Here we have some quick facts

Some guests were awoken by the gunshots, others by the buzzing of three Black Hawk helicopters.

It was the early hours of 16 July 2016. Around two-dozen Turkish commandos dropped into the grounds of the luxury Club Turban hotel in the coastal resort of Marmaris, armed with automatic rifles and grenades.

They were hunting one man – Recep Tayyip Erdogan. The president had been holidaying at a private villa linked to the hotel. 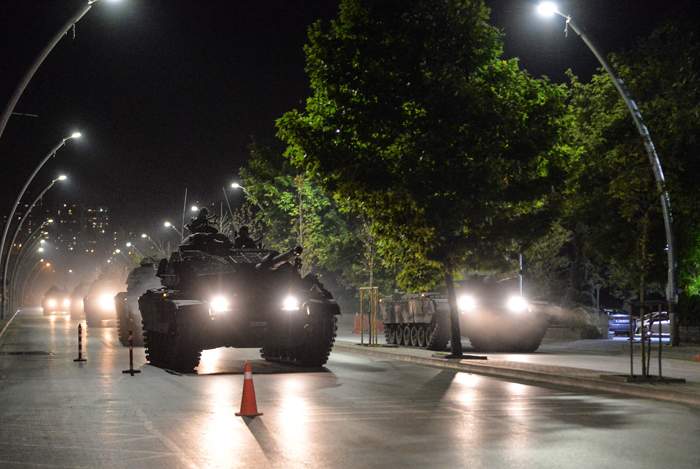 Tanks move through the streets of Ankara

While rebel soldiers in Istanbul and Ankara blocked roads and bombed state buildings, the commandos had been sent to capture the president. It should have been the climax of their coup d’etat. Opening fire and hurling grenades, they stormed the hotel, killing two bodyguards.

But they were too late.

Acting on a tip-off, Erdogan had been whisked away from the resort by helicopter. Once at Dalaman Airport, he took a private jet to Istanbul, with his pilot masking its identity so it appeared on radars as a normal civilian passenger plane.

After 03:00, the president emerged outside Istanbul’s Ataturk Airport to the roars of his supporters.

The coup attempt had failed – and Recep Tayyip Erdogan was to emerge stronger than ever. 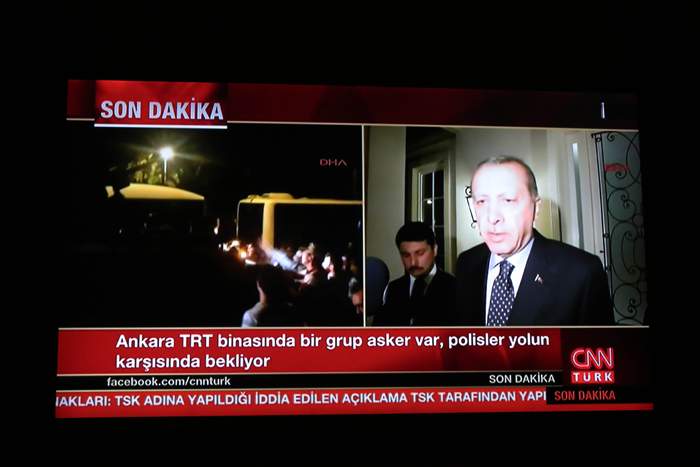 For many, that night marked the rebirth of modern Turkey. En route to Istanbul, Erdogan made a video-call to Turkish television, urging people on to the streets to resist the coup attempt.

Turks responded en masse – and 265 people were killed in the process.

Some lay in front of rebel tanks to block their advance, others ran into gunfire on the Bosphorus bridge, trying to overpower the coup plotters.

By dawn, the coup had failed.

How about some line charts

He speaks our language, gets aggressive like we do – and tells the world what we want to say 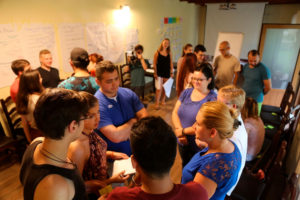 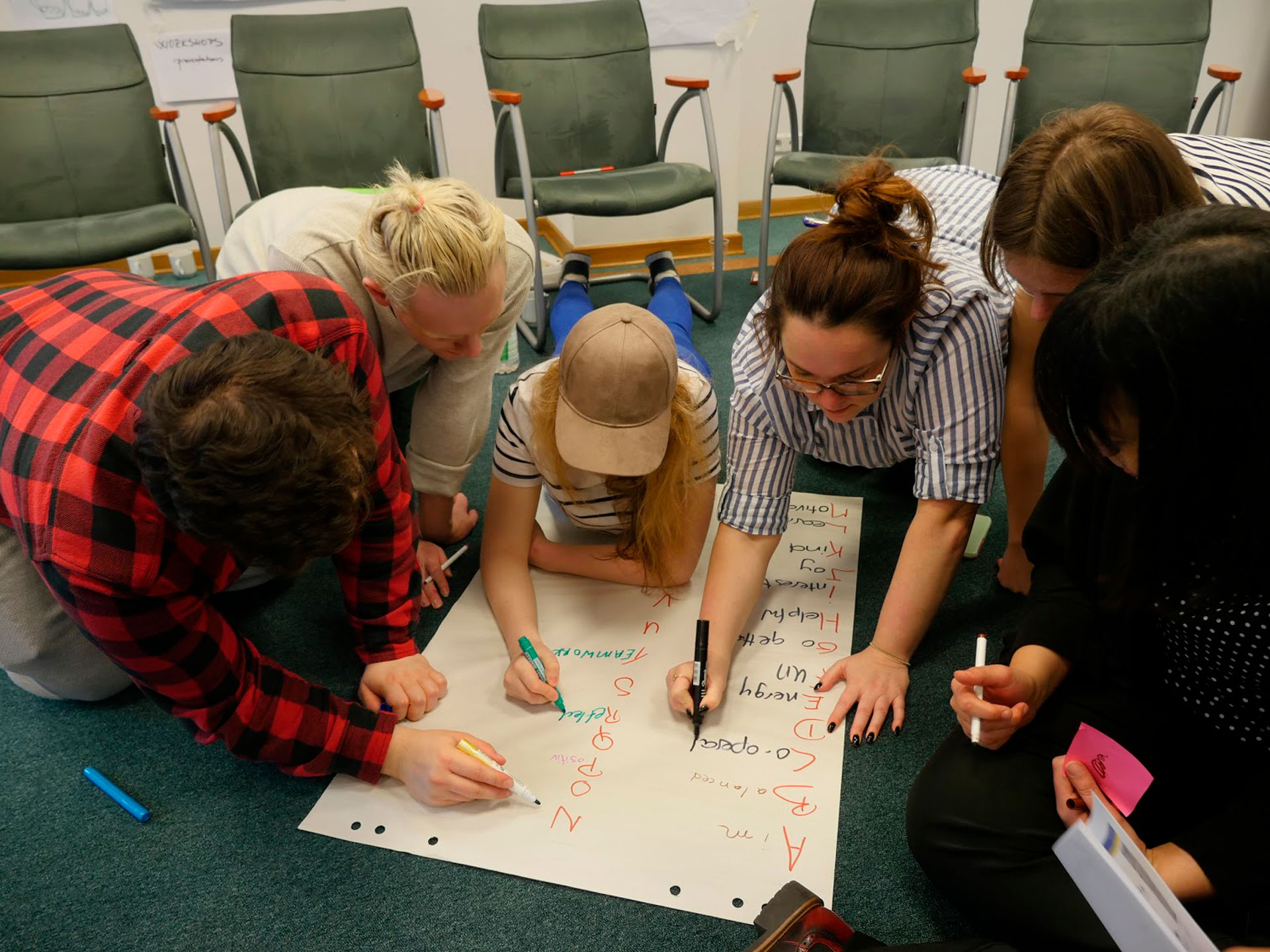 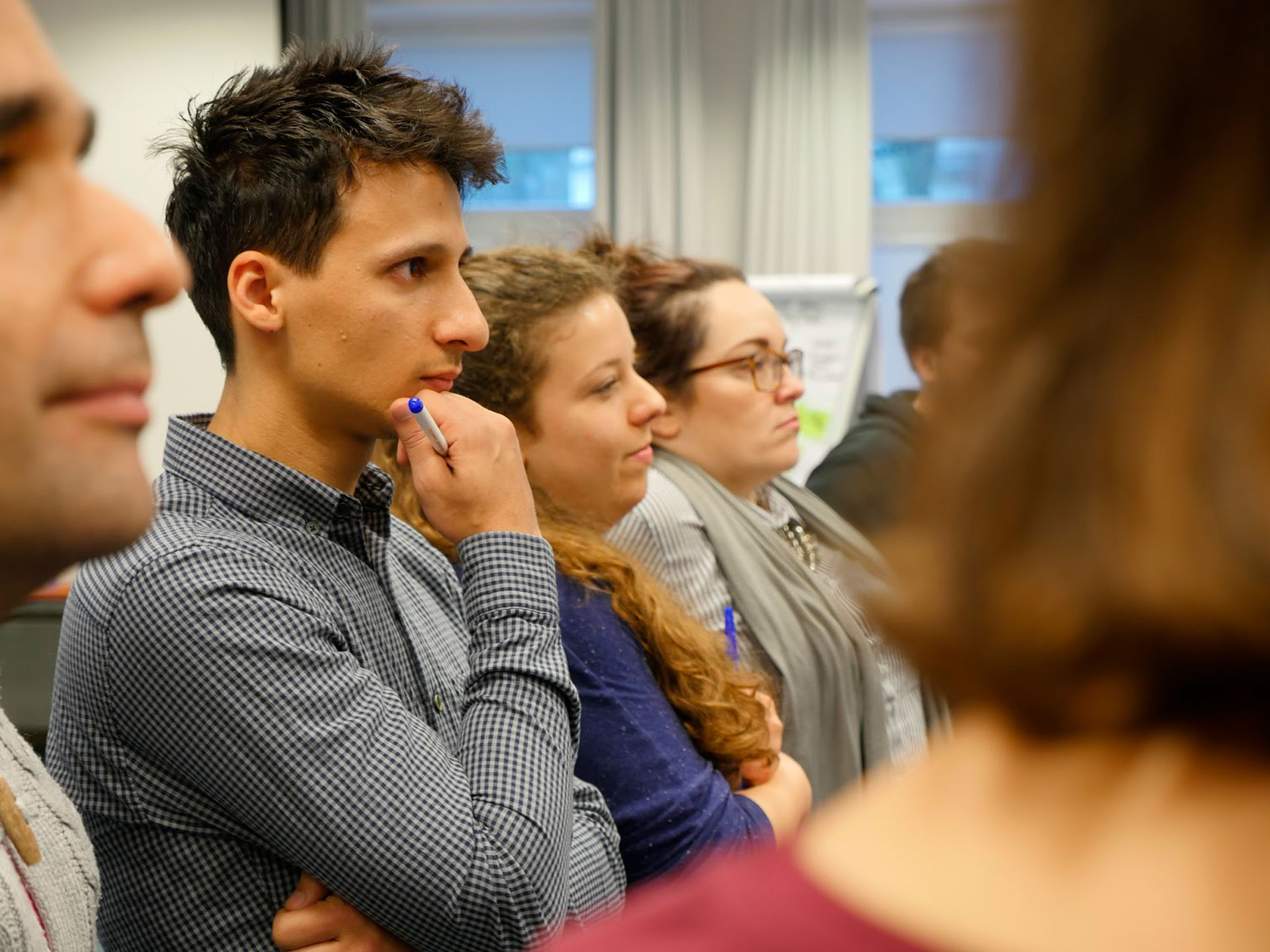